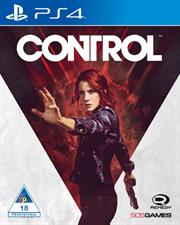 Playstation 4 Game - Control, Retail Box, No Warranty on Software
Product Overview:
After a secretive agency in New York is invaded by an otherworldly threat, you become the new Director struggling to regain Control.

From the creators of Max Payne and Alan Wake comes Control, a third-person action-adventure game combining Remedy's trademark gunplay with supernatural abilities, giving the player the ability to approach each situation in their own way. Control is set in a unique ever-changing world, juxtaposing the strange and unpredictable with the mundane. A supernatural enemy has taken possession and you must use your unique abilities to take back Control.

Control is Jesse Fadens’s story. The main plot focuses on her personal search for answers as she grows into the role of the Director. The world of Control has its own story, as do the allies Jesse meets along the way. Side-quests and Secrets are everywhere. Jesse works with other Bureau agents, decodes cryptic ciphers and discovers strange Bureau experiments.

Welcome to the Federal Bureau of Control!
• NB Age Restriction : For use from Ages 18 and Mature Players Only 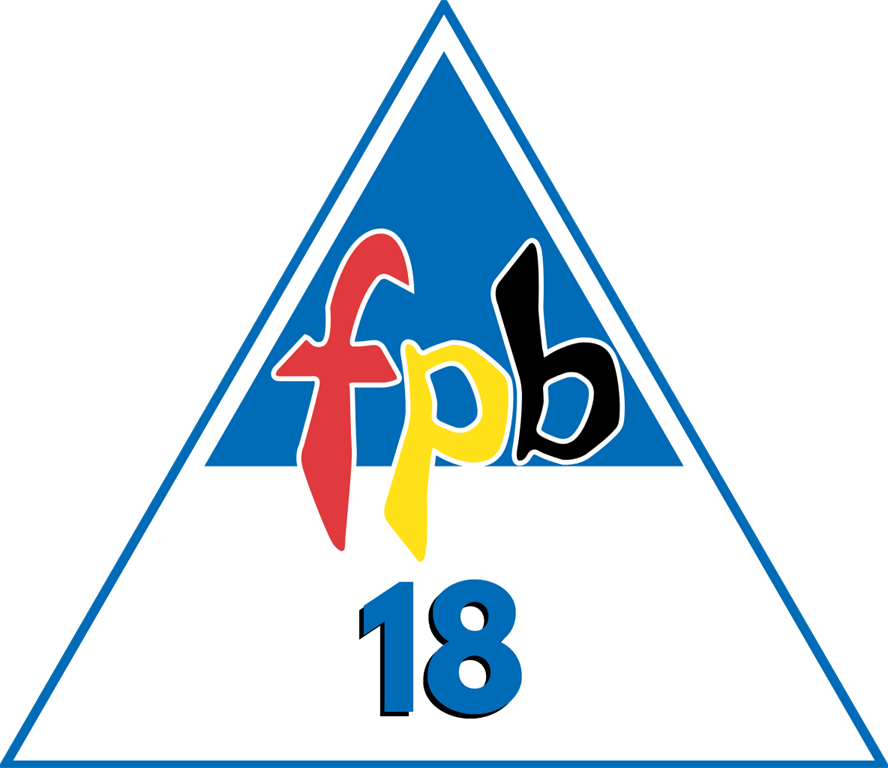 WORLD WITHIN A LOCATION:
Explore diverse environments and shifting architecture in a deep unpredictable world, set within a sprawling New York building.

REALITY MEETS THE UNEXPLAINABLE:
Dive into a dark and brutalist-inspired world where daily reality has been corrupted by an otherworldly force.